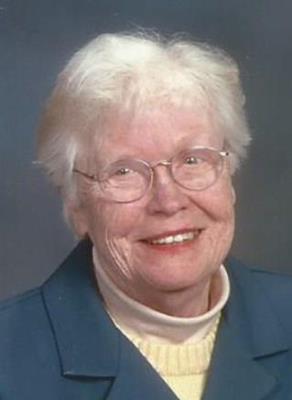 She was the wife of the late William A. Metcalf who died in 1992.  Born in Kansas City, MO, she was the daughter of the late Adelbert and Hettie Keaton Moore.

Betty Lou was a homemaker.  She was a 70 year member of Willow Street United Church of Christ where she had been a member of the Women’s Guild, a Sunday School teacher, a deacon and a member of the choir.  Her other memberships had included the Church Women United, Big Sisters, and the Chi Omega Sorority.

A Graveside service will be held on Tuesday, January 31, at 11:00 A.M. at the Willow Street United Church of Christ Cemetery, Peach Bottom Road, Willow Street, PA with the Rev. Nancy Dougherty officiating. In lieu of flowers, contribution in her memory may be made to Habitat For Humanity, 443 Fairview Avenue, Lancaster, PA  17603.

Offer Condolence for the family of Betty Lou Metcalf