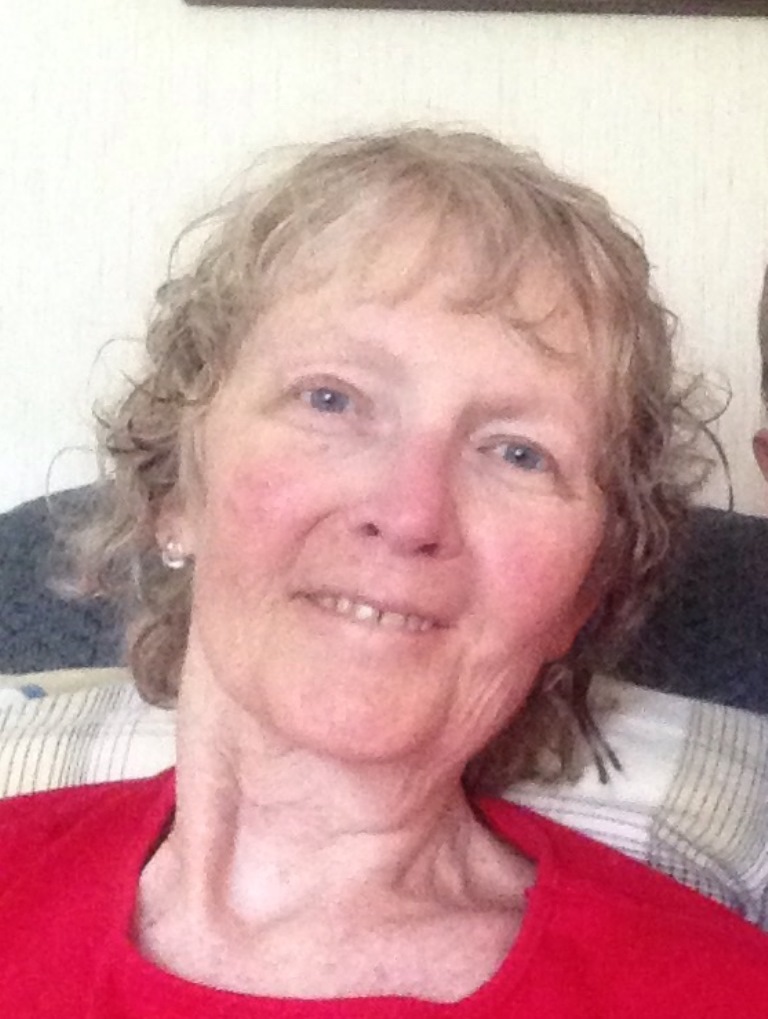 BARTLETT, Anna Lillian (nee Parker) 68 of West Creek, NJ, went home to be with JESUS on Wednesday, August 28, 2019 after a lengthy intermittent battle with cancer. Anna was born in Lakewood, NJ, in 1951, and raised in Beach Haven Terrace, NJ. She was the youngest of 13 half brothers and sisters. In 1973, she married Edward Walter Bartlett, and they moved to West Creek, NJ, in 1980. On August 25, 2019, they celebrated their 46th wedding anniversary.

In addition, Anna was a long time member of Calvary Baptist Church of Little Egg Harbor, NJ, where she helped teach and serve in Sunday School, the AWANA children’s program, the Missions Committee, the Monthly Community Meal, and also visited the elderly and sick.

Anna’s visitation and memorial celebration of eternal life will be held at Calvary Baptist Church, 850 Railroad Dr. Little Egg Harbor, NJ 08087. The visitation will be from 6-8 pm on Friday, September 6th and 10 am September 7th. The service will be 11 am September 7th with a burial to follow at West Creek Cemetery, Thomas Ave & Jones St. West Creek, NJ 08092. A repast will follow at Calvary Baptist Church. Condolences for the family may be left at www.DeBordSnyder.com. In lieu of flowers, donations can be made to the Africa Mission House Project in the village of Una in Niger, Africa, in which Anna’s son, Chris, and his family have been actively involved. Checks can be made to Calvary Baptist Church with “Africa Mission House” in the memo. Services entrusted to Brian L. Maxwell, NJ License 3834, with DeBord Snyder Funeral Home & Crematory. The family requests that you wear bright colors!

Offer Condolence for the family of Anna L. Bartlett