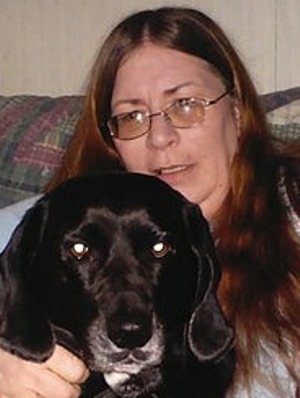 Ann C. Walton, 56, of Lancaster, PA passed away  on Thursday, November 5, 2015 at Lancaster General Hospital after a lengthy illness.

Born in Lancaster, she was the daughter of the late C. Wayne and Rosanna Broadt Creasy.

Ann fought a long, hard battle with her illness.  She was a devoted friend and a most loving mother to her son, Alan whom she always put first in everything she did.

She enjoyed gardening, learning about History and Travel, and particularly time spent with her son’s dog, Harley.

She is survived by her only son, Alan Walton and was predeceased by her brother Alan Creasy.

Offer Condolence for the family of Ann C. Walton