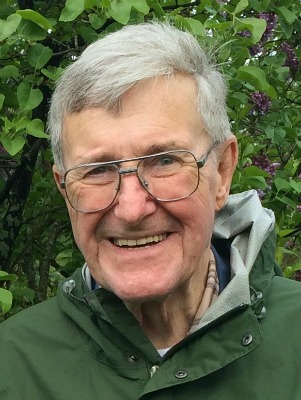 Amos Edward Dombach (21 August 1939, Columbia, PA) quietly passed away on Thursday, 29 September 2016 from complications associated with cancer. Growing up in Columbia and Kinderhook, he was the only son of the late Amos Stark and Emma Mae Zielinski Dambach.

He is survived by his wife of 47 years, Susan Atkins Dombach, a daughter, Dr. Amy Sue Dombach, DMA, and her husband, Ethan W. Gilson, of Westwood, MA.

Amos spent family summers in Strathmere, NJ and fishing in the Upper Chesapeake Bay.  He also enjoyed being in nature, working outdoors, and woodworking.

Offer Condolence for the family of Amos Edward Dombach