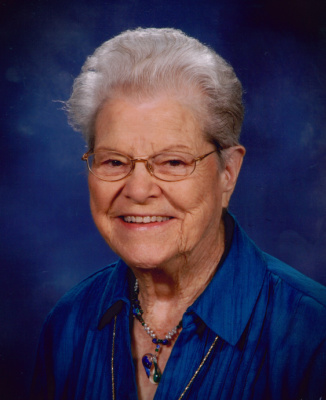 Adda Louise Beamguard, 95, of Lancaster, passed away on Saturday, August 8, 2020 at Hospice & Community Care.  She was the loving wife of the late Roland Thomas Beamguard, Jr.

Born in Dallas, Texas, she was the daughter of the late Ollie D and Louise (Kriegel) Rawlins.

She spent much of her career as a bookkeeper, beginning at First National Bank in Dallas, Texas where she worked for 19 years.  She continued her career as the co-owner with her husband, the founder of The B&F System, a wholesale business which continues today.  They retired in 1978.

She moved to Hawaii in 1999 to be closer to her daughter and son-in-law. In 2012 she followed them to Lancaster, PA.

In her spare time, she enjoyed bowling, pool, cards, dominoes and jig saw puzzles.  She was an avid sports fan rooting for all the Dallas, Texas teams, including the Texas Rangers, Dallas Cowboys, and Dallas Mavericks.

A private memorial service will be held at the convenience of the family.   In lieu of flowers, contributions in her memory may be made to:  Youth for Christ Hawaii, PO Box 11145, Honolulu, HI 968282 or to the Water Street Mission, PO Box 7267, Lancaster, PA 17604.

Offer Condolence for the family of Adda Louise Beamguard