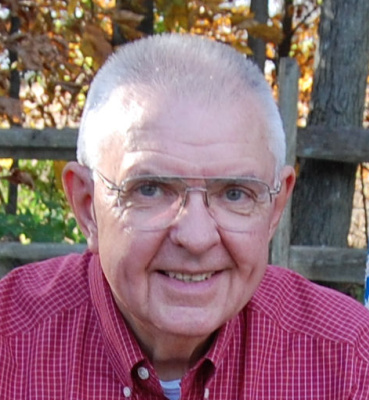 Robert Claude Fryberger, 85, of East Petersburg, passed away the week of April 4th 2022. Robert was preceded  in death by his loving wife of 42 years, T.J. Fryberger.

Born in Lancaster Pa, he was the son of the late Claude and Josephine (Greenawalt) Fryberger.

Robert was a proud graduate of JP McCaskey High, class of 1954, where he was a student athlete and member of the National Honor Society as well as a writer for the Vidette.

Robert graduated from Temple University as a member of the Kappa Psi Pharmaceutical Fraternity and helped distribute the first polio vaccines. He practiced pharmacy in Lancaster County for nearly 50 years.

Robert was an admirer of trains and railroads all his life, and spent many years crafting an intricate ‘O scale’ imagineering of a 1950’s Lancaster County railroad. He was active all his life and able to enjoy travels with his wife and visits with his children as they moved throughout the country and along the East coast.  He loved taking his granddaughters to bookstores, out for ice cream, on donut dates, and occasionally to model train conventions.  He had a number of pets throughout his life that he was fond of; most notably Tweetie Bird, Simone, Gonzo T. Cat, and Pippa.

There will be a private celebration of life among immediate family members at a later date.

Offer Condolence for the family of Robert Claude Fryberger