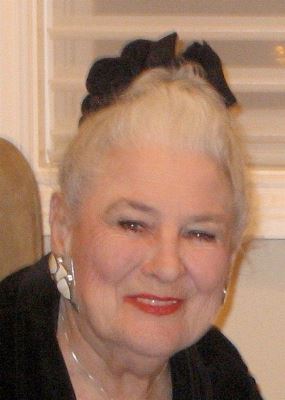 In early adult life, she was a manager of Sears’ catalog department. Until her eighties, she worked at a jewelry store and high-end-fashion store.

Betty grew prize winning roses and was an international rose judge for the American Rose Society. Along with her husband, she was a repeat winner of Ball Masque in Harrisburg, PA. Betty was interested in fashion trends and enjoyed raising orchids and other exotic plants. She collected jewelry and relished giving it to her loved ones. She sang in choirs, duets, trios and was bass for the Sweet Adelines Louisiana Mudlarks in the 1940’s.

Offer Condolence for the family of Betty Rae Bair