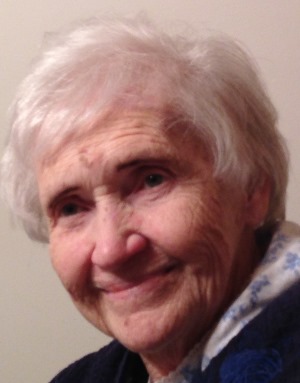 Joyce L (Metzger) Davis, of Lancaster, passed into the loving arms of Jesus on February 3, 2016. An Altoona, PA native she was the daughter of the late Charles & Gladys (Long) Metzger, and married for 29 years to the late Dean D. Davis of Altoona.

Joyce is survived by 2 daughters, Diane J. Davis (Debra J. Kilpatrick) of Essex Junction, VT and Beverly J. Parmer (Dale) of Millersville, as well as 2 granddaughters Devica and Deanna also of Vermont.   Her sister Marjorie Ritchey of Altoona, PA and her brother Allen Metzger of Huntsville, AL also survive. She will be missed by her family including numerous nephews and nieces.

In addition to her husband, Joyce was pre-deceased by 2 sons, Douglas D. And Thomas D., and her brother Donald Metzger.

A Funeral Service will be held on Saturday, February 6, 2016 at 12:00 P.M. at the Son Light Bible Church, 2503 Oregon Pike, Lancaster, PA with Pastor Michael Nolt officiating.  Friends may call at the church on Saturday from 11:00 A.M. until the time of the service.  Interment in Greenwood cemetery will be private at the convenience of the family.

Offer Condolence for the family of Joyce L (Metzger) Davis